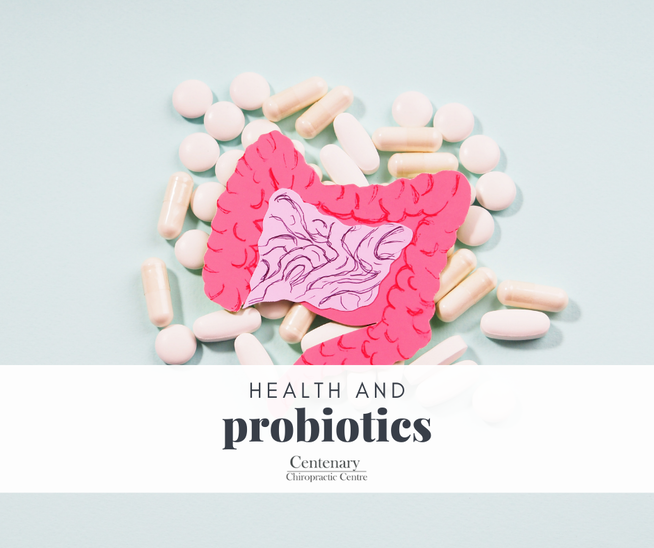 Probiotics (also know as friendly bacteria) are micro-organisms that reside naturally in the gut. They play an important role in the immune response, assist with proper digestion of nutrients and protect against harmful bugs.

They are not the same as pre-biotics, which are non-digestible foods that stimulate the production and activity of micro-organisms already in the colon.

There appears to be a link between general health and the ideal number of friendly bacteria in the gut. In particular, supplementation with probiotics may be indicated for:

The scientific validity for the use of probiotics is still under investigation, but most of the research at this stage is fairly positive. Possible side effects of probiotic use may include bloating and it is important that you choose a good quality probiotic.

A medical study in New Scientist has shown that probiotics may be of benefit to children with Autistic Spectrum Disorder. In fact, the study by Prof Glenn Gibson of Reading University in the UK, was so successful, it “failed”.

The study involved 40 autistic children aged between 4-8 years old. This was a blind study with half the children given probiotic and the other half given a placebo. Neither the parents nor the children knew which one they were getting. Parents were asked to monitor their children’s mood and behaviours in a daily diary.

Many parents with children on the probiotics noticed such a positive change they assumed they were in the test group. Some then refused to change to the placebo group when it was time to ‘crossover’ and the two groups were supposed t swap medicines. Naturally, they wanted their children to continue to improve.

Ultimately the study failed because of the large number of dropouts.

It is theorised that probiotics may reduce the number of Clostridia in the gut – known to produce neurotoxins that may be a factor with autism.